How are we all doing this week? What a week for weather, last week! Absolutely glorious, then crashing down with that drop in temperature and big winds on Saturday. I hope that you all managed to keep cool and then get warm when it was needed!

So, what’s on this week? Well, today is Ginger Snap Day! So, let’s start off with talking about gin and ginger. Naturally it’s good to share some recipes, so I’d like to share a recipe for ginger snap biscuits, as well as the ginger snap cocktail. 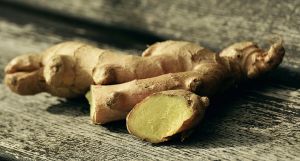 Gin and ginger have a long history together. In fact, research suggests that gin and gingerbread was one of the very first food pairings, served at the Frost Fairs held on the frozen River Thames. Frost Fairs have been held since as far back as the 7th Century, the earliest one being recorded in 695, although under a different name. Vendors would set up they’re stalls on the frozen river to sell goods, alcohol and various activities would be held. In 1608 these events became known as Frost Fairs. These events continued whenever the winter frost permitted it and in the 1800s it was common for stalls to sell gingerbread and hot gin, a staple indulgence for visitors. Hot alcohol was commonplace and an important necessity. In this time, Britain was experiencing what is known as the Little Ice Age and temperatures were low, with inadequate heating in most places. The link between gin and ginger was forged. Some of the earliest cocktails were a mixture of gin and ginger syrup and in the navy, gin was sometimes drunk with ginger beer, known as a Hatfield.

So, before we look at cocktails. How abouts we bake some of those delicious little things? I’ve found a great little recipe, care of All Recipes, Grandma’s Gingersnap Cookies 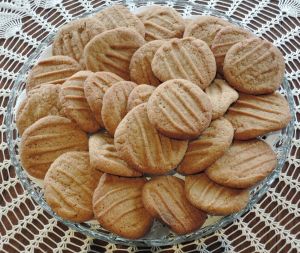 And now we’ve made some of those, let’s look at the cocktail! The Ginger Snap. Here’s a great recipe of a Ginger Snap made with gin, care of Difford’s Guide. There are variations with vodka and with rum. Considering how wonderful rum works with ginger it would be well worth trying a rum variation.

And what gins would we recommend to go with the ginger snap? Well, as history states, Old Tom is a firm favourite. Old Toms are a style that is slightly sweeter than London Drys. Back in the day, these gins were known as sweeter as there was oftens something added to cover the lack of quality in homemade gin. Sugar was sometimes added, Liquorice more so as it was cheaper. It wasn’t always sweetened, in some instances gins were cask aged, giving the gin a slight colouration and flavours obtained from the wood. There is this historial link, but I would also add that the sweetness of Old Tom gins work very well with the spice of ginger. 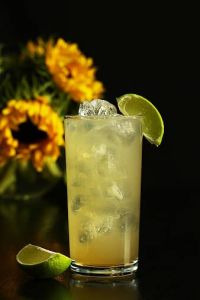 At the Gin and Rum Festival shop, we would suggest the following gin:

Sacred Old Tom: This high-strength interpretation of the 18th-century staple. With bold notes of Juniper and Liquorice Root, alongside a modern flourish of vacuum-distilled Spanish Sweet Orange Peels. 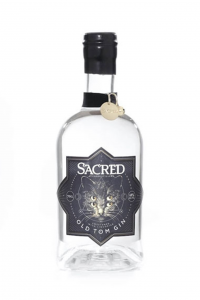 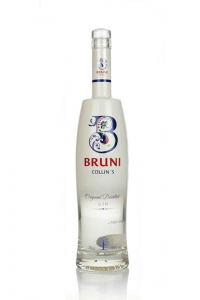 And, as mentioned, you can easily ‘rum up’ your Ginger Snap cocktail. Rum goes beautifully with ginger. A Dark and Stormy is a favourite cocktail of mine, comprising lime, brown sugar, ginger beer and rum. So, if you’re more a rum person than a gin person, I‘d suggest the following, again, available from our shop. 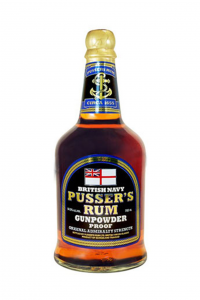 So, once again, here we are. I hope you’ve found this interesting and have some great fun with the recipes. Take care of yourselves and have a great week!